Our First Recipient of the Alex Kahle Foundation Scholarship 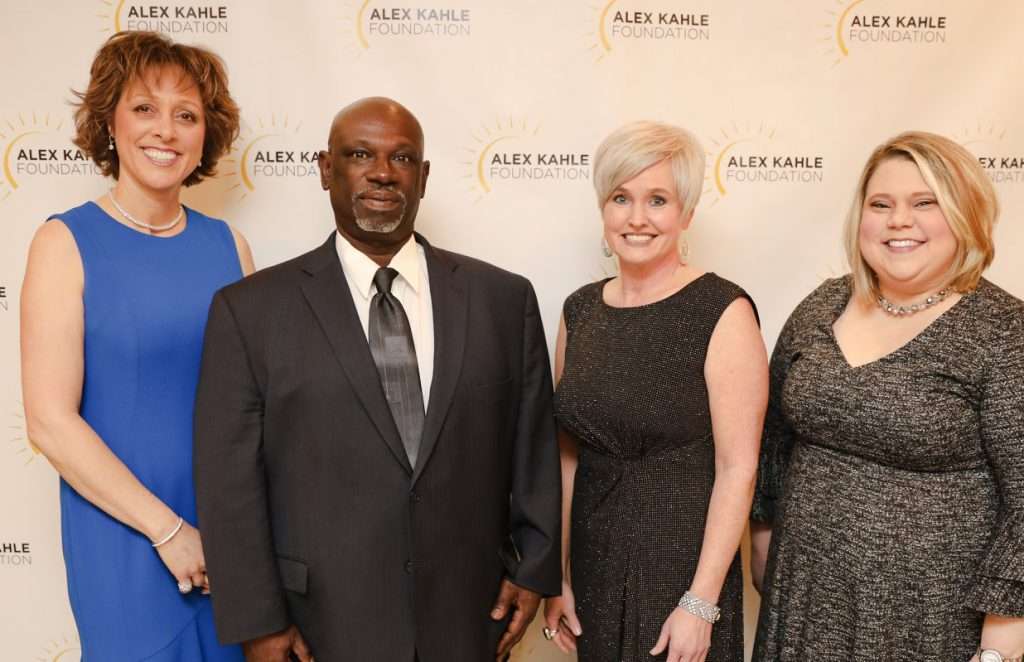 The road had been good to Cleodis Davis, Jr. He found himself driving all over the country as a truck driver. His income helped take care of his family even though he was away from them months at a time. This road came to an end when he received a call that his father was sick. Before he could make it back home on the long trek from Florida, his father had passed.

His mother was having tremendous difficulty dealing with the loss of her husband of over 50 years and Cleodis knew that his life on the road was no longer an option. He gave up his driving career to care for his mother and began working at ATI Allvac as a grinder. He advanced as far as his skills and experience could get him.

He missed being able to provide for his family financially the way he had before, including for his 7-year-old-son. His family encouraged him to follow in the footsteps of his father in Industrial Maintenance. Cleodis came to South Piedmont Community College to earn a certificate in Industrial Maintenance, but the tuition and fees created a financial hardship. Before the Alex Kahle Foundation Scholarship, there was no financial support available for the continuing education Career in a Year opportunities in Union County, but now students like Cleodis can enter these programs with this scholarship and gain the skills to have a better life.

The new road that Cleodis is on, as the first recipient of the Alex Kahle Scholarship, will help him provide for his family once again.

More about the scholarship

The Alex Kahle Memorial Scholarship Fund was established in memorial of Kristen Alexandra Kahle (“Alex”) after her passing in November of 2007 during her senior year of high school at Porter Ridge. Alex was born in Union County on March 19, 1990, the only daughter of Dick and Pat Kahle. Pat is the President of the Union County Chamber and serves as a member of South Piedmont’s Board of Trustees and Foundation Board. Read more here.