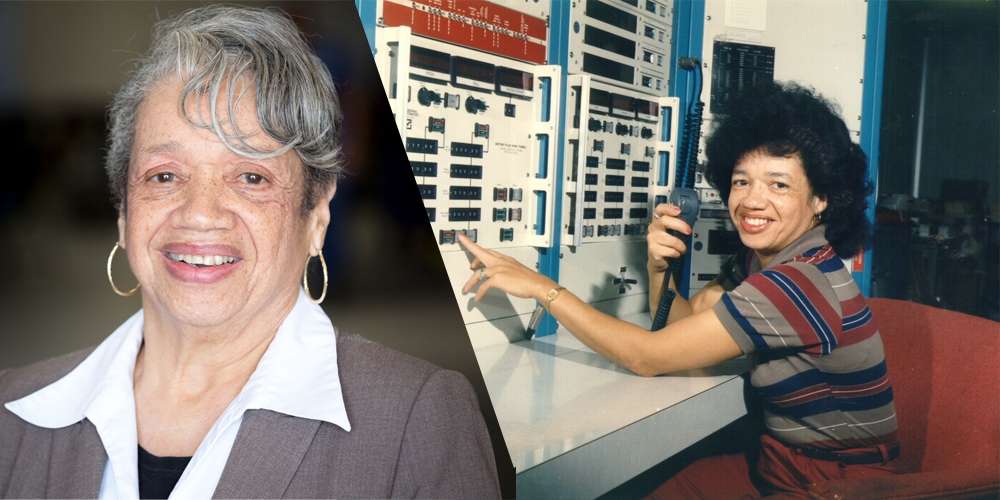 Anyone who read Hidden Figures: The Story of the African-American Women Who Helped Win the Space Race by Margot Lee Shetterly has heard of Dr. Darden. However, the movie version of Hidden Figures focused on Katherine G. Johnson, Dorothy Vaughan, and Mary Jackson, who worked at NASA before Darden.

Dr. Darden studied sonic booms at NASA and wrote over 50 papers on the subject: works that are still useful to science. Darden was born in Monroe in 1942 and joined NASA in 1967 as a data analyst. Promoted to aerospace engineer in 1973 after asking why men with the same education as she were able to be engineers, Darden spent most of her educational and work life as the only African-American woman in the room.

Initially, women like Dr. Darden were hired as human computers at NASA’s Langley Research Center. Their job was to write programs and perform the mathematical equations the male engineers produced. These women computed planned trajectories for a spacecraft based on weight, lift capacity and position of the planets within their orbits.

When a vehicle launches into space, it sends information that the instruments on board are reading back to Earth in the form of numbers. Because early computers did not have the computing capacity or speed of a person, human computers put these numbers in formulas to figure out if a vehicle was on the right trajectory. They computed equations over-and-over as the information was relayed from space in order to track the flight path.

Things have changed a bit since Dr. Darden first began working at NASA. Women are engineers and work in the control room. To watch videos highlighting how different women were inspired to work at the Jet Propulsion Lab, visit Women @ JPL: https://women.jpl.nasa.gov/.