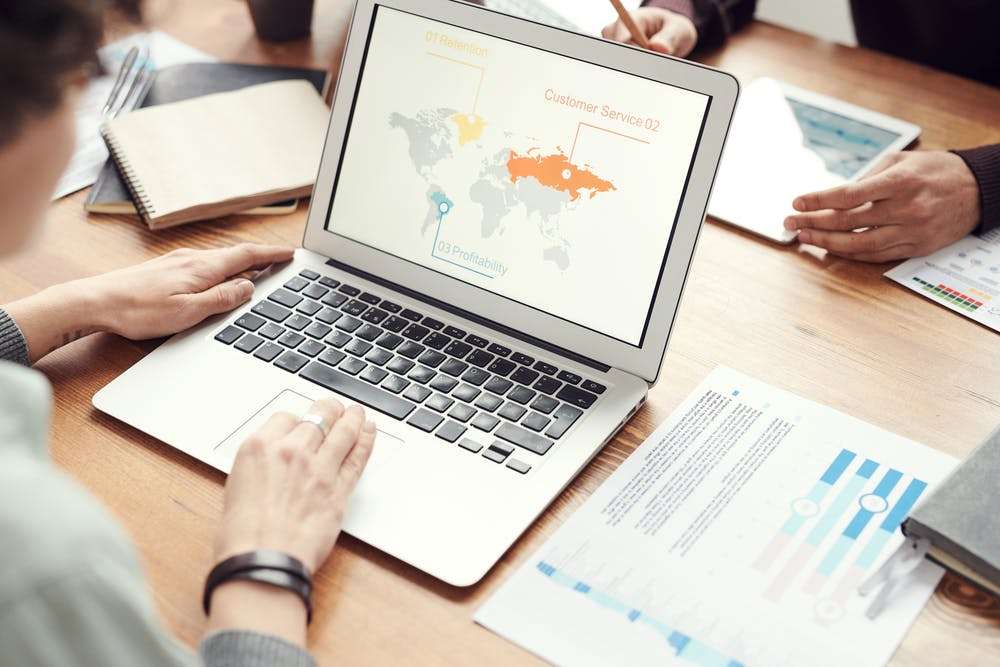 Global Scholars of Distinction is an academic program that focuses on multicultural learning. From home, our campuses in Anson and Union Counties, or by study abroad, you can access courses, webinars, presentations, films, field trips, or international travel that enhance their understanding of the world and its people. 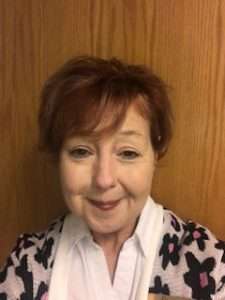 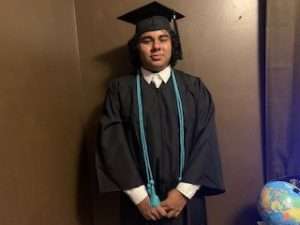 Diego Morgado-Alfaro graduates with an Associate in Arts degree with Global Scholars of Distinction honors.  He was president of the Bible Study Club and plans to major in secondary social studies education at Wingate University.

Capstone Project: “Could the Second World War have been avoided?”