Home » History of the College 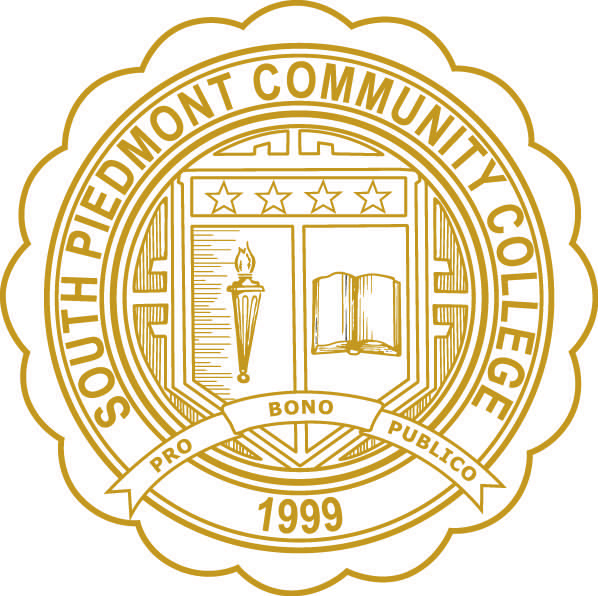 South Piedmont Community College traces its roots back to 1962. The institution was originally designated as the Ansonville Industrial Education Center by action of the State Department of Public Instruction. In 1967, the Anson County Board of Education and the Anson County Commissioners officially appointed a local Board of Trustees. As a result, the Ansonville Industrial Education Center became Anson Technical Institute, a unit of the Department of Community Colleges of North Carolina.

Further progress, larger enrollment, and additional support from the community, especially from Polkton Mayor W. Cliff Martin, enabled Anson Technical Institute to acquire land, obtain additional funds, and complete construction of a 28,000-square-foot building in Polkton in 1977. To better reflect the offerings of the institution, the Board of Trustees changed the name to Anson Technical College in 1979 and then to Anson Community College in 1987.

While Anson Community College served the citizens of Anson County, neighboring Union County was not part of the service area of an existing community college. Therefore, in 1981, Union Technical Education Consortium was created when the North Carolina Department of Community Colleges authorized service in the county by a consortium of Anson and Stanly community colleges.

On May 19, 1999, Governor Jim Hunt signed a bill, based upon recommendations of an independent study team, to dissolve the charter of Anson Community College and Union Technical Education Center and form North Carolina’s newest community college. The signing of this bill created a single college with two campuses, one in Anson County and one in Union County, to serve the residents of both counties, and a new 14-member board of trustees was appointed. The new college was named South Piedmont Community College on August 3, 1999—the name selected from more than 400 suggestions made during a contest held earlier that year.

South Piedmont expanded its operations, constructing new buildings on the L. L. Polk Campus in Polkton, adding a new campus on Old Charlotte Highway in Monroe, and opening the Lockhart-Taylor Center in Wadesboro. The Center for Technology and Health Education was also opened just a mile from the Old Charlotte Highway Campus in 2013 and later renamed the Tyson Family Center for Technology in recognition of the generous support of Mr. and Mrs. Carlton Tyson and family.

In 2016, the people of Union County overwhelmingly approved a $40.2 million bond in support of SPCC to allow the college to expand and enhance its existing facilities in Monroe and build new ones, including a new 75,000-square-foot classroom and administrative building in Monroe and a new classroom facility in western Union County, to better serve its community and industry partners.

But even as South Piedmont continues to grow, extensive hands-on experience and one-on-one instruction remain hallmarks of SPCC’s approach to teaching and learning, as they have been throughout the college’s history. And South Piedmont’s status as an “up-and-comer” among the state’s 58 community colleges is good news for everyone who lives and works in the communities it serves as well as the companies that do business in Union and Anson counties.