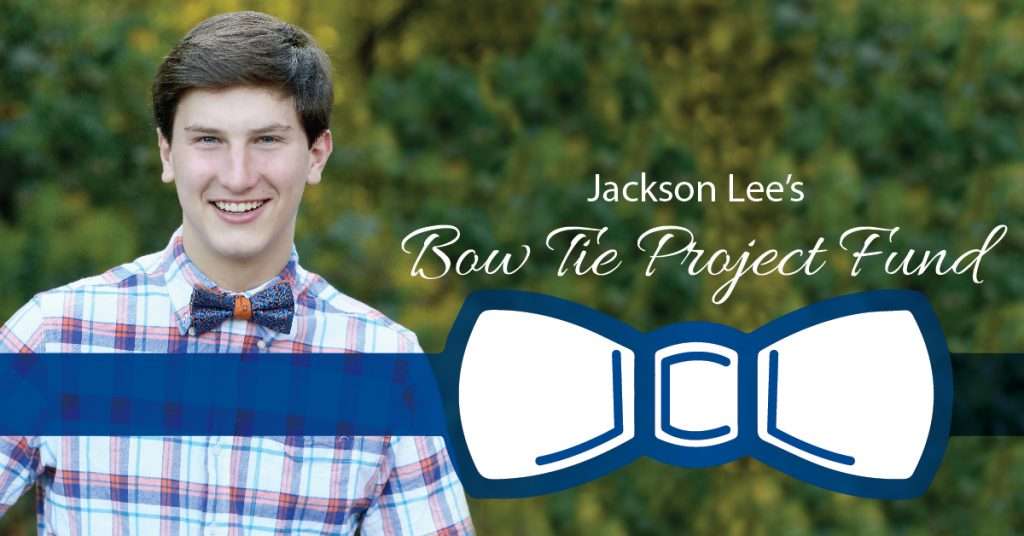 Welding takes two materials and fuses them together under heat and pressure. It seems only fitting that Jackson Lee was both learning this craft of melding metals and exemplified a natural knack for bringing people together throughout his life. The outpouring of love and stories from so many in the community after a car accident in January took Jackson’s life, only served to reaffirm the incredible impact Jackson had on so many.

The 17-year-old welding student at South Piedmont Community College was leaving class on the evening of Jan. 21. Instead of going straight home, he stopped at a nearby convenience store to check on a friend who had recently lost their dad. No one knows exactly what happened after that or  can understand why Jackson had the accident. Even police are puzzled by it. But Jackson never made it home.

His classmates and friends have found it hard to move forward without Jackson. But it was an incredibly uplifting experience to see a variety of people from a variety of different backgrounds driving up in sports cars and trucks to join hands in a large circle at the memorial where his parents placed a wooden cross at the accident site.

That’s just who Jackson was. “Jackson was full of life,” remembers his mom, Elizabeth Lee,. “When he was around, you knew you were going to have fun and laughter.”

Russ Lee, Jackson’s dad, admits to forcing Jackson to wear suits and to dress for success while growing up and attending church. As he got older, they reached a compromise with a bow tie and an untucked button down shirt. His new trend caught on in his youth group and they all started wearing bow ties.

Jackson had gained new friends through his love of cars by joining a local Car Club. This crew with their tattoos, long hair, and leather jackets might have rejected Jackson with his clean shave, pastel polos, and bow ties, but somehow he made the two fit.

Jackson was also close to his classmates and instructor at SPCC. Being homeschooled for most of his life, he fell in love with this second family.

“After a while, I needed to follow them to see what was happening,” said Scott. “They were all just talking and Jackson was telling them what his plans were for the future.”

At the age of 13, Jackson got his first taste of welding at a camp for Young Marines. He loved it so much his parents purchased him a welder for Christmas. Both of his parents had welding experience and were excited for him to learn the skill. When they found out about the dual enrollment for high school students at SPCC where he could focus on welding, it seemed like the perfect fit.

Jackson had completed his first welding certificate and planned to continue on to receive his Associate’s degree along with his high school diploma where he then would transfer to Wingate University and earn his Bachelors degree in Business. He had his five-year plan in place for opening his own welding business with his dad, including non-destructive testing where analysis is performed on structures to detect welding defects.

“You can’t go through the day without touching something that has been welded,” said Scott.

From cars to buildings and chairs to refrigerators, welding is all around us, which is why there has been such a need for welders in the workforce. Jackson wanted to gain experience so he could be taken seriously in the industry, despite his young age.

Although Jackson will not be able to complete his five-year plan, his parents said they hope the Bow Tie Project Fund in memoriam of Jackson, will keep Jackson’s dream alive by allowing others to pursue their dreams in welding and non-destructive testing.

His parents said their joy from this tragedy will come when they see new graduates from the program because of Jackson.

To learn more about the Bow Tie Project Fund and to donate, visit www.spcc.edu/bowtie 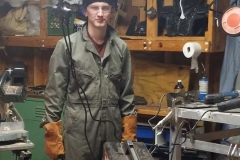 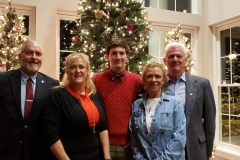 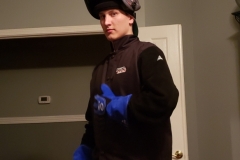 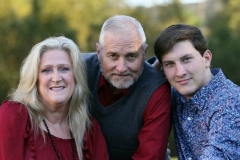 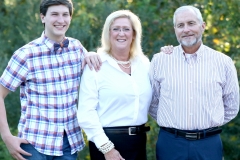 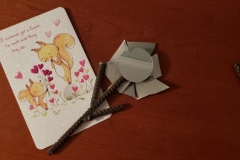 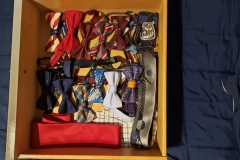 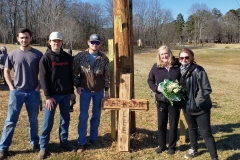 The South Piedmont Community College Foundation, Inc. is a non-profit organization established to receive tax-exempt contributions to support the mission of the college and the needs of its students. The foundation also serves as an advocate group for the institution, endeavoring to promote its services and enhance its image.