The smell of sweet cornbread baking in the oven can translate you back in time to dinners with family around the table. Grandma mixing the yellow paste in her white porcelain bowl with a red rim. Laughter, togetherness, simpler times. That’s how Cake Affect affects you.

Ryan and Angela Simpson, owners of Cake Affect may greet you with a hug. When you walk through the door, you’re family. A wall of photos show the pride they put into every cake they make. The names of Delta Dream (red velvet), Heavenly Ebony (chocolate layer), and Golden Glory (cornbread), beg you for a taste. Ryan’s niece created the names wanting to give the ‘old’ cakes some new flare.

But the Simpson’s story started long ago when they were kids learning how to cook under their mothers’ shadows in the kitchen. Their love of baking brought them together and it was Angela’s sweet potato pie that won Ryan over. She still makes her famous sweet potato pies aptly named Sweetie Pies.

For years, the two baked out of their home for family and friends, but when too many orders started pouring in, they decided to take a break and go to school to learn how to start a business. They earned a certificate for 36 hours of coursework in Career Readiness for Small Business through the Small Business Center at South Piedmont Community College.

“If it’s not hard, it’s not worth it, and believe me it was,” Angela explained. “Nothing beats a failure like a try! So we were going to try.”

Baking, going back to school, and starting a new business – the last thing they needed was a house full of kids. But when the foster agency called, they took in Mary. Mary prayed every night that her three brothers would also find good homes. Her prayers were answered when Ryan and Angela decided to adopt all four. Through the open adoption, the children’s grandparents, George and Chrissie, still play an important role in their lives and the whole crew have become one big family taking vacations and sharing regular family dinners together.

When you add a dash of cinnamon, a sprinkle of lemon zest, a few kids, and a whole lot of love – you’ll get the Cake Affect. 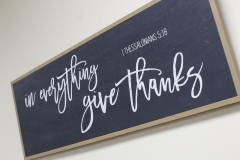 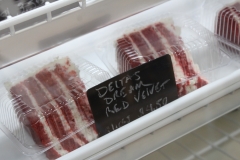 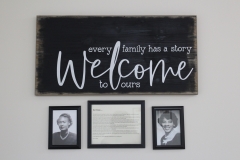 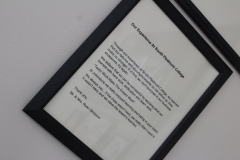 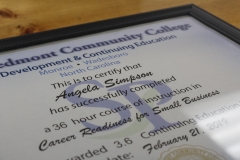 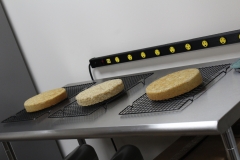 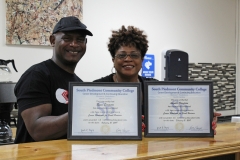 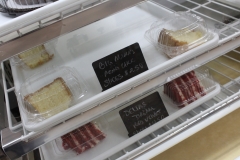 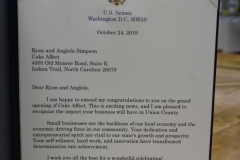 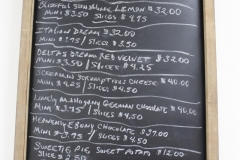 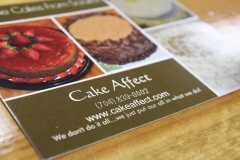 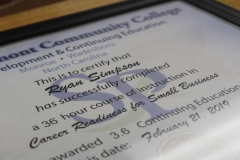 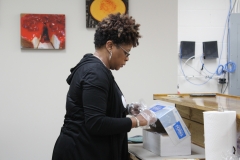 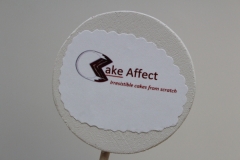 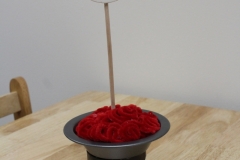 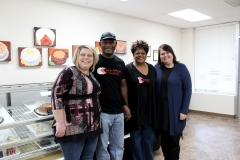